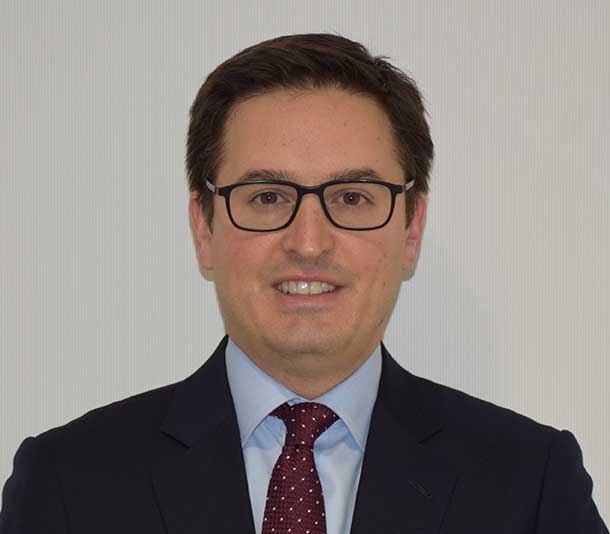 Alex founded Park Road Advisors along with Sean Joyce after a career spanning nearly 20 years across Investment Banking, Consulting and Industry based primarily in New York, Paris and London. His experience covers a variety of Capital Markets, M&A and Corporate Development activity from early stage to mid-market deals, IPOs and mega-mergers. As a Senior Research Analyst at Barclays Capital, Alex led coverage of the European Medical Devices & Healthcare Services sector, having joined from Societe Generale where he held a similar role also covering bioPharma, Diagnostics and other industry verticals. Alex began his career with Deloitte Consulting before joining Bristol-Myers Squibb in Paris, France where he held roles of increasing responsibility in the Finance organization. More recently, Alex joined Essilor as part of its Investor Relations team and throughout its combination with Luxottica to create EssilorLuxottica, the global leader in the eyecare and eyewear industry. Alex is FINRA registered, holds an MBA from London Business School, is a dual citizen of the US and UK and currently resides in Dallas, TX.

Get timely updates from your favorite products